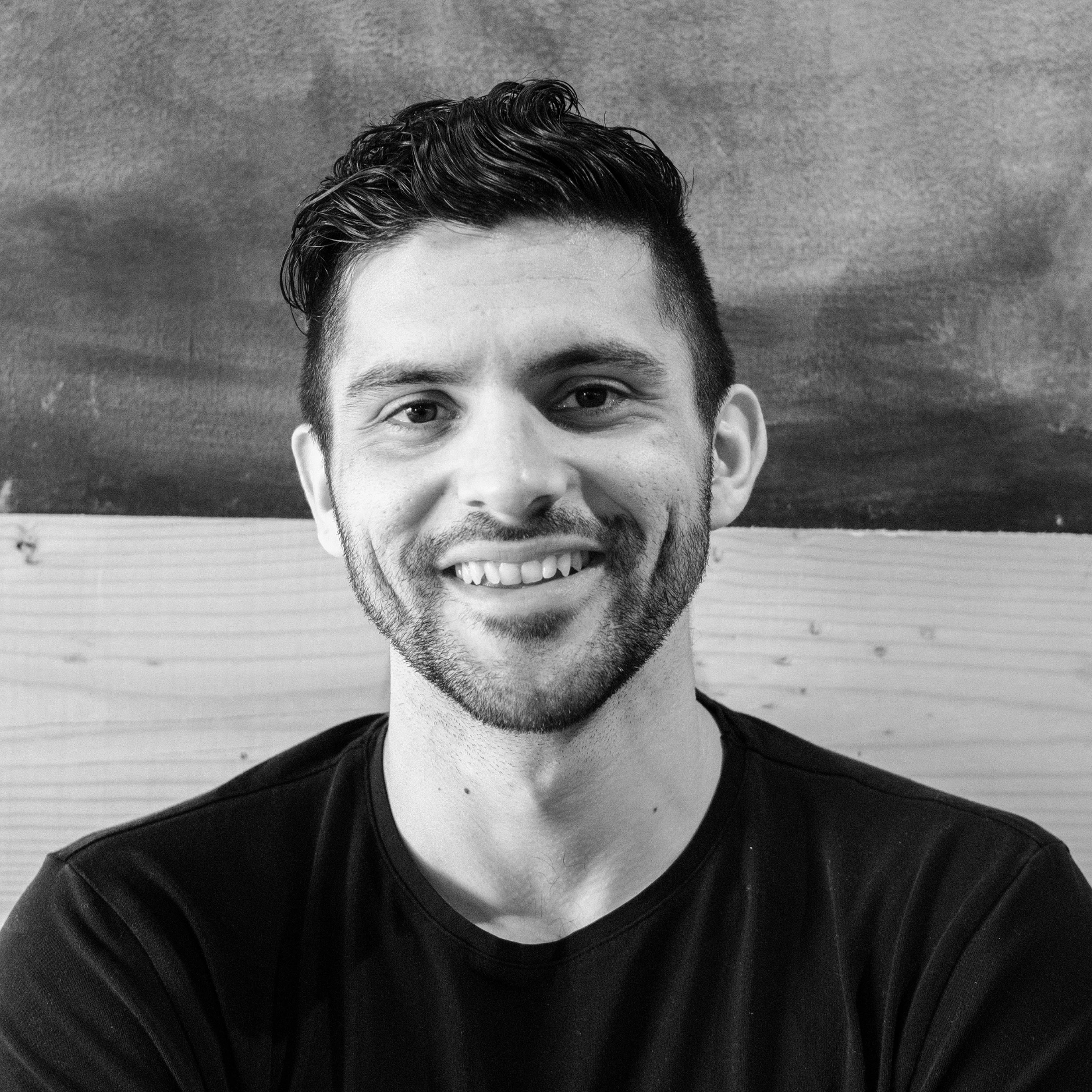 Robin is a Full-Stack Software Engineer who also loves learning human foreign languages. He is the creator of the foreign-language journaling app, Journaly.com and also runs a language learning YouTube channel.

GraphQL is the rising star of backend technologies. It replaces REST as an API design paradigm and is becoming the new standard for exposing the data and functionality of a web server.

Note: This tutorial is slightly outdated. For an up-to-date tutorial, check out this one: Build a Fully Type-Safe Application with GraphQL, Prisma & React.

Nobody wants a server that’s not able to store and persist data, right? Not to worry! Next, you’re going to add a SQLite database to the project which will be managed with Prisma.

Next, you’ll allow the consumers of the API to constrain the list of items they retrieve from the API by adding filtering and pagination capabalities to it.

Note: This tutorial is slightly outdated. For an up-to-date tutorial, check out this one: Build a Fully Type-Safe Application with GraphQL, Prisma & React.

Unlock the next chapter
What is a GraphQL Playground?
A GraphQL IDE to work with a GraphQL API
A tool to generate GraphQL operations
A REST client
The successor of Postman
Skip
GraphQL Fundamentals
Introduction
GraphQL is the better REST
Core Concepts
Big Picture (Architecture)
Clients
Server
+4 more chapters