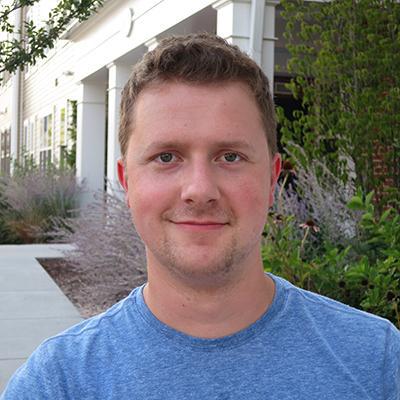 A full time Elixir developer at CargoSense, Ben is a co-author of the Absinthe GraphQL implementation for Elixir.

Elixir is a functional programming language designed for building scalable and maintainable applications. Elixir leverages the Erlang VM, known for running low-latency, distributed and fault-tolerant systems, while also being successfully used in web development and the embedded software domain. Erlang is perhaps best known for its role in the telecommunications backbone, and for powering WhatsApp.

GraphQL and Elixir go really well together, and this part of the tutorial will help get you on your way if you want to explore this combination. Elixir’s functional style fits very naturally with GraphQL, and its concurrency makes working with stuff like subscriptions a breeze.

In this chapter you’ll learn how to build your very own GraphQL server using the following technologies:

You can find the maintainers and an active community of users and contributors in the #absinthe-graphql channel in the Elixir Slack.

These are the basic features all GraphQL servers have, but of course they can do much more as needed.

The secret sauce of a GraphQL server is its schema. The schema gives you a unified type system for your specific domain, and the tools to hook up code to those types to make things happen when people mutate or request them.

Sensibly then, the experience of building a GraphQL server starts with working on its schema. You’ll see in this chapter that the main steps you’ll follow will be something like this:

The schema is a contract agreed on between the frontend and backend, so keeping it at the center allows both sides of the development to evolve without going off the spec. This also makes it easier to parallelize the work, since the frontend can move on with full knowledge of the API from the start, using a simple mocking service (or even a full backend such as Graphcool) which can later be easily replaced with the final server.

Learn how to setup a GraphQL server with Elixir & Absinthe as well as best practices for defining the GraphQL schema.