You’re going to start by building out an empty Schema. The GraphQL API is how you’re going to expose your data to the web, so you’re going to place the code for the schema in the web context of your application. Get started by placing the following code in lib/community_web/schema.ex

This is a bare bones skeleton of a GraphQL schema with Absinthe. You’re defining a module, using the Absinthe.Schema module to provide some macros for schema building, and then setting out an empty root query object. The first feature you’re going to tackle is giving a client the ability to get all links.

The first simple thing to handle is getting all the available links. Add a :link object to the schema, and an :all_links field to the root query object. There is no need to add arguments right now, you’ll do that once you start handling filtering and pagination.

If you’re coming from a different implementation you may be surprised to see the snake case field :all_links. Don’t worry, GraphQL documents with allLinks will still work! One of Absinthe’s goals is to help developers write code that is both idiomatic for GraphQL as well as idiomatic for Elixir. To help with that, Absinthe has some built in (and configurable) adapter utilities that transform camel case input to snake case schema identifiers.

Absinthe Schemas are also type checked at compile time. If you refer to a type that doesn’t exist, Absinthe will catch it for you as soon as possible!

The query is now defined, but the server still doesn’t know how to handle it. To do that you will now write your first resolver. Resolvers are just functions mapped to GraphQL fields, with their actual behavior. You specify the field for a resolver by using the resolve macro and passing it a function:

If you aren’t super familiar with Elixir, &NewsResolver.all_links/3 is just a reference to the 3 arity function all_links found in the CommunityWeb.NewsResolver module. Neither this function nor this module exist yet though so go ahead and fix that by putting this code in lib/community_web/resolvers/news_resolver.ex.

That’s it! You now have a schema that can do something. All you need to do now is setup our HTTP server with GraphiQL.

It’s time to test what you’ve done so far! For this you’ll use GraphiQL, which you’ll need to route to from within the router generated for us by Phoenix. Replace the contents of lib/community_web/router.ex with:

Start your server with iex -S mix phx.server and then open your browser to localhost:4000/graphiql. 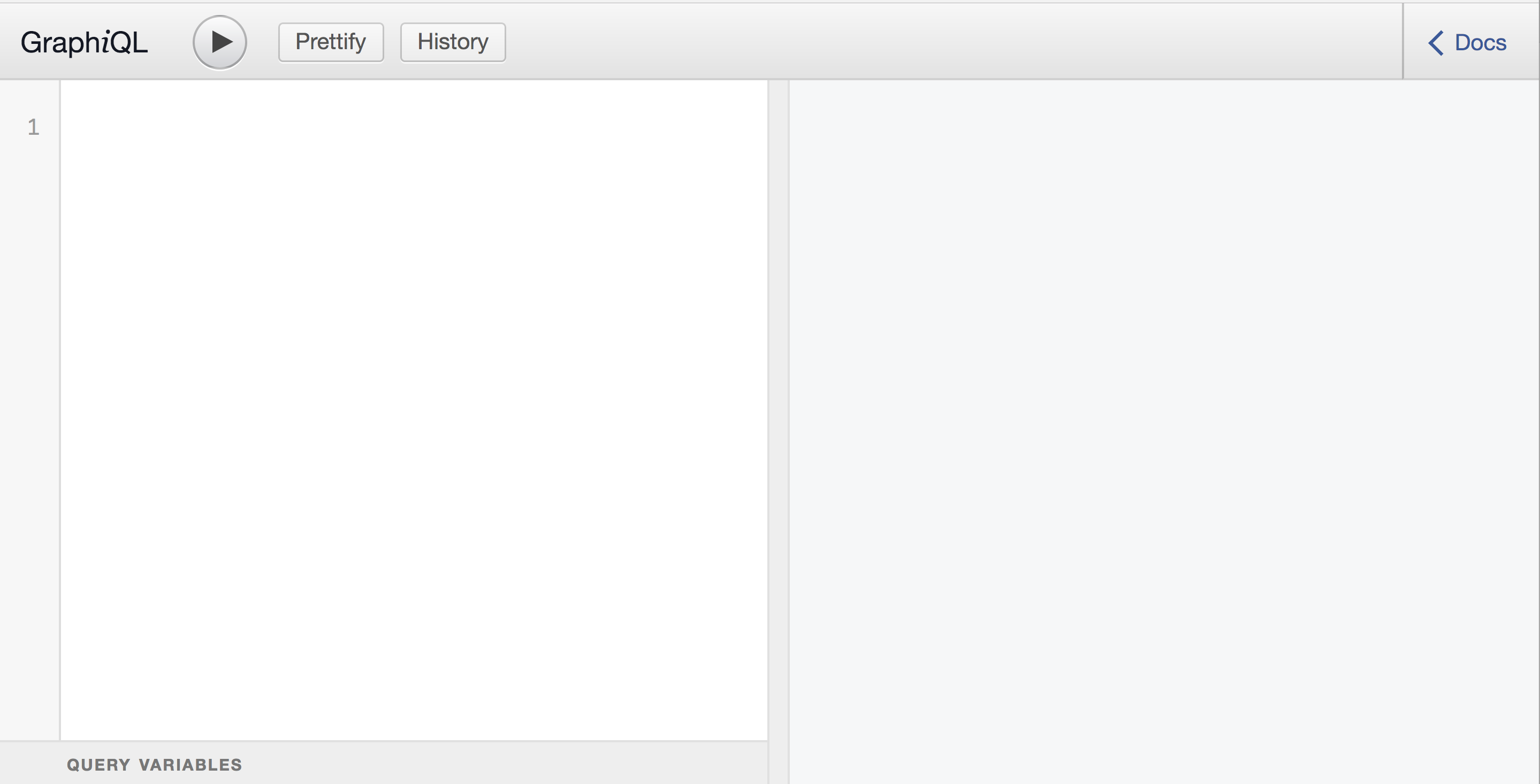 Click on the Docs link at the upper right to see a generated documentation of your schema. You’ll see the Query type there, and clicking it will show you the new allLinks field, exactly as you’ve defined it. The documentation in GraphiQL is generated automatically based on your schema. This works thanks to a mechanism called Introspection.

Try it out! On the left-most text box, type a simple query for listing all links and hit the Play button. This is what you’ll see:

You can play around as much as you want with this tool. It makes testing GraphQL APIs so fun and easy, you’ll never want to live without it any more.

Learn best practices for implementing GraphQL mutations with Absinthe & Elixir. You can test your implementation in a GraphiQL Playground.