You are going to use the HTTP protocol to serve the GraphQL server, but note that there are other options for serving GraphQL - you can use WebSocket, SSE (Server-Sent Events) and basically any network transport protocol that you wish! (You can find a list of transport implementations at the end of this page)

You’ve removed the basic GraphQL setup from this file, but don’t worry - in a few minutes you’ll add it with more capabilities and a real server!

Now, try to run your server again with npm run dev (or, npm run start). You shouldn’t see any special output in the log, but you can now open your browser and navigate to http://localhost:3000/.

You’ll see that the server replys with the { test: true } response - this is great, because in the next steps you’ll learn how to replace that with the GraphQL response!

Adding GraphQL to the server

Now that you have an HTTP server running, you’ll add support for GraphQL.

In the previous chapter you’ve learned that you need a GraphQL operation and a GraphQL schema in order to execute, and now it’s time to implement a complete GraphQL execution pipeline, based on HTTP.

When dealing with network-based GraphQL implementations, the GraphQL server needs to do more than parse + execute and that’s exactly what GraphQL-Helix does for you. The next section explains how a GraphQL pipeline works.

To do that, you’ll add to the project GraphQL-Helix - a tool for simplifying the GraphQL execution flow based on incoming requests.

Now, in order to accept incoming GraphQL requests and handle them, you can use GraphQL-Helix. You’ll start by adding an endpoint for POST /graphql for our server, and then use graphql-helix to normalize the incoming request, and then execute it against the GraphQL schema:

You can now try to run your server, and you should be able to run our query in a HTTP-based GraphQL request.

So let’s break down the code snippet for the server:

A complete GraphQL flow is consists of the following steps:

With graphql-helix, this flow becomes simpler because you can just use processRequest, and graphql-helix runs for you parse, validate, variables parsing, context-building, and execute - all in a single function.

GraphiQL, a powerful “GraphQL IDE” that runs in your browser, as part of your server, and lets you explore the capabilities of your API in an interactive manner. You can also use it to experiment and test your GraphQL API. 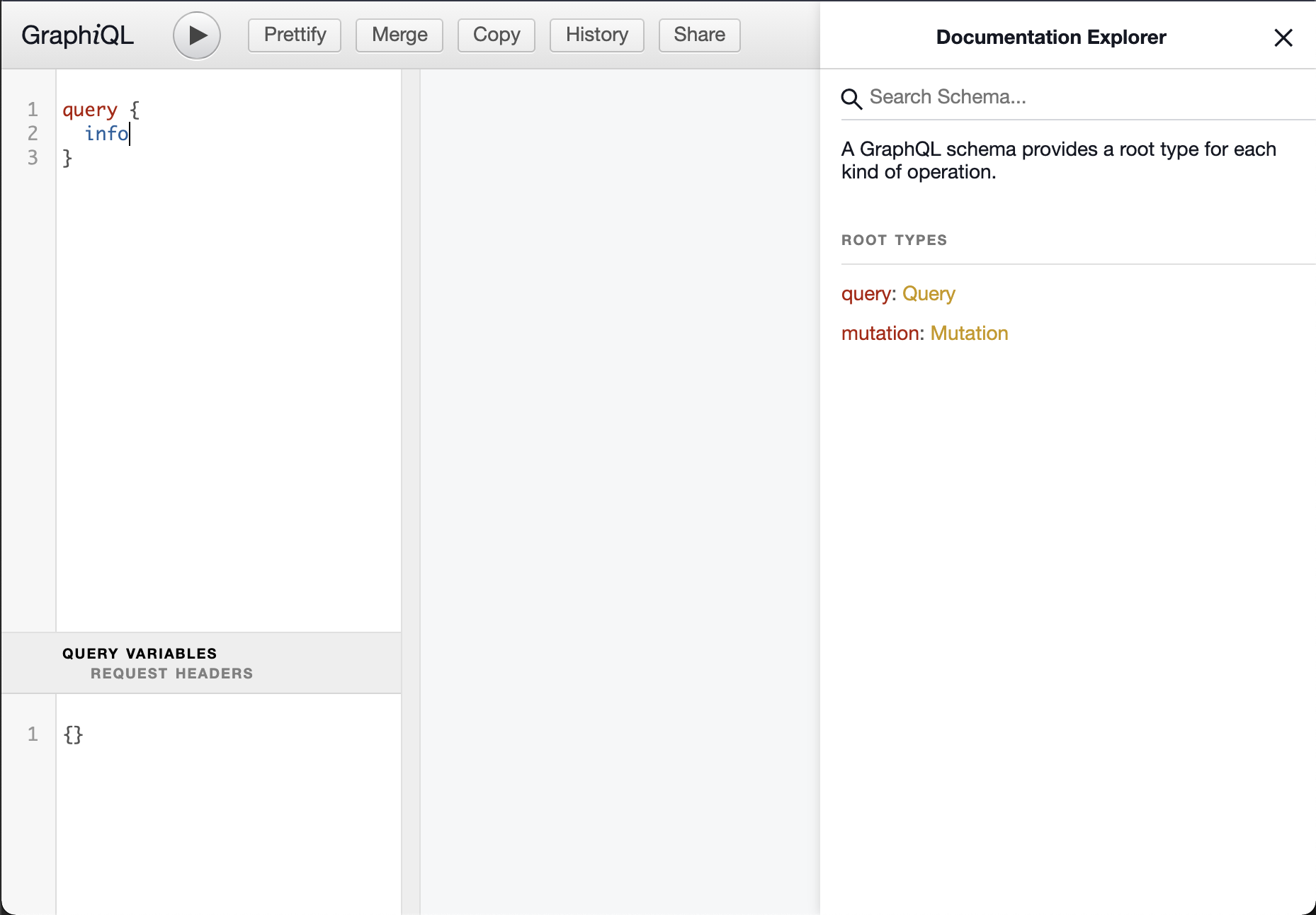 graphql-helix comes with a ready-to-use GraphiQL configuration that works with any project.

Now, run the server, and try to access http://localhost:3000/graphql in your browser. You should see GraphiQL UI, and from there you can explore the schema, the documentation, and even try to run queries! 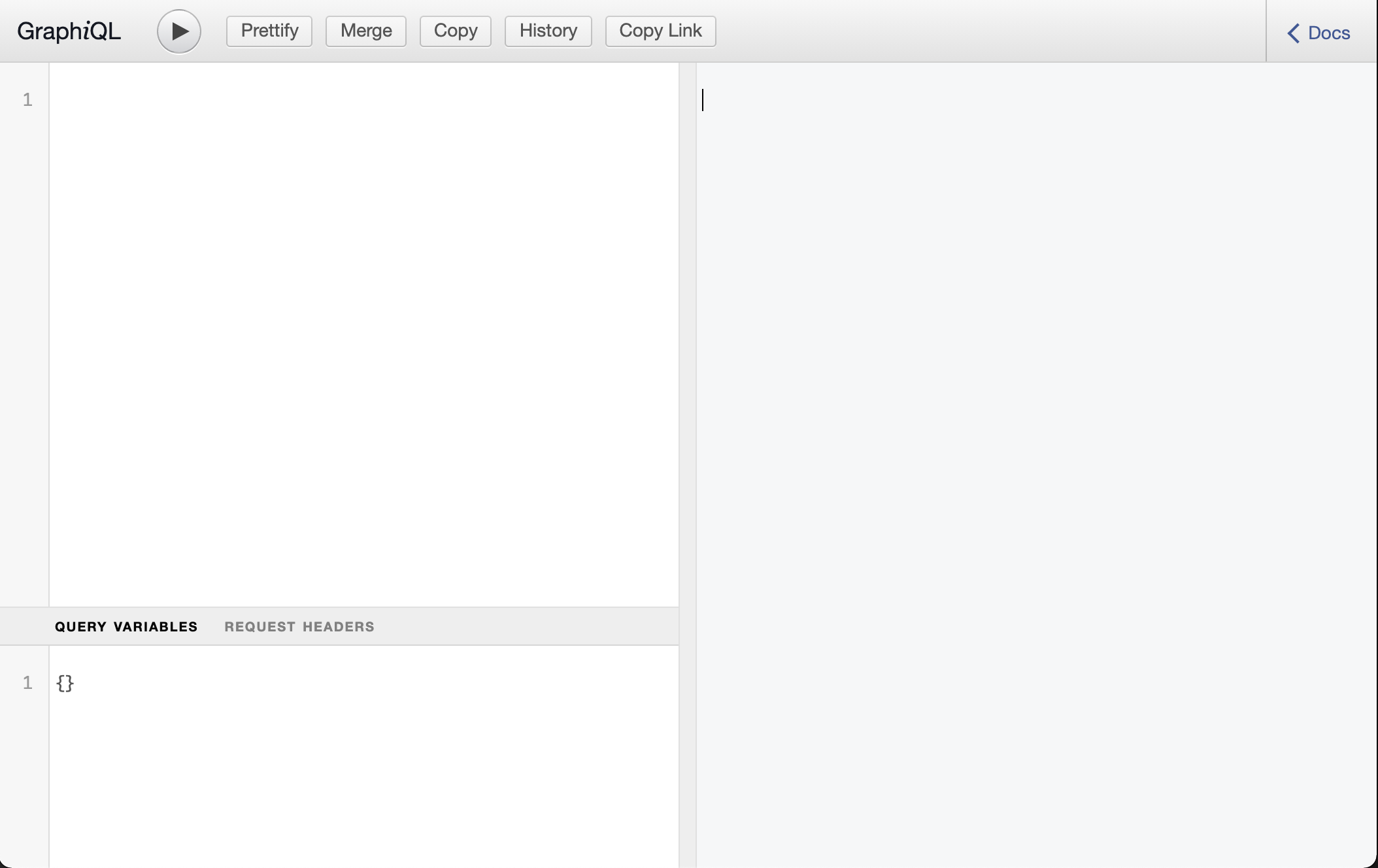 In the next steps you’ll extend your schema, and add more capabilities to the GraphQL schema and server!